HEAR's What We've Been Working On! 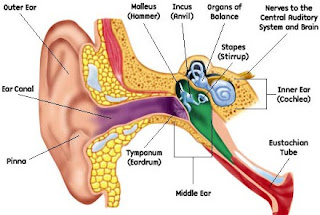 Plenty of stuff going on here, y'all just don't get to HEAR it until it's finished:

Mike Matrasko (late of Mike P's & The Cool Breeze) has been recording a full album with us, but his fans are too impatient for it...so we've helped him polish up his own acoustic demo tracks into a soon-to-be-released EP!

Gus Stagg has been laying down some demos for an upcoming full production Speed-Fi album - brace yourself for some cello, and banjo, and Theremin, and tuba...even GUS doesn't know what might end up on the album (of course, he gets final say)!

And from Rego fame, Rebecca Rego has begun her newest album project with us.   There's also a batch of related nearly-finished tracks "in the can"...here's hoping we all get to listen to them sometime soon (they'd make a nice lean-and-mean album, or an extremely beefy EP)!

Theatre Of The Mindless (brand-new Old Time Radio with an EDGE...think Firesign Theatre) has recorded two of their five Gunsmoke parodies ("Gunschmuck", anyone?) with us.  Currently in post-production!

And Erick Deshaun Dorris, who played Morris Day in Mike Przygoda's "Purple Rain LIVE" is chomping at the bit to begin recording with us - we're ALMOST ready for you, we're excited too!